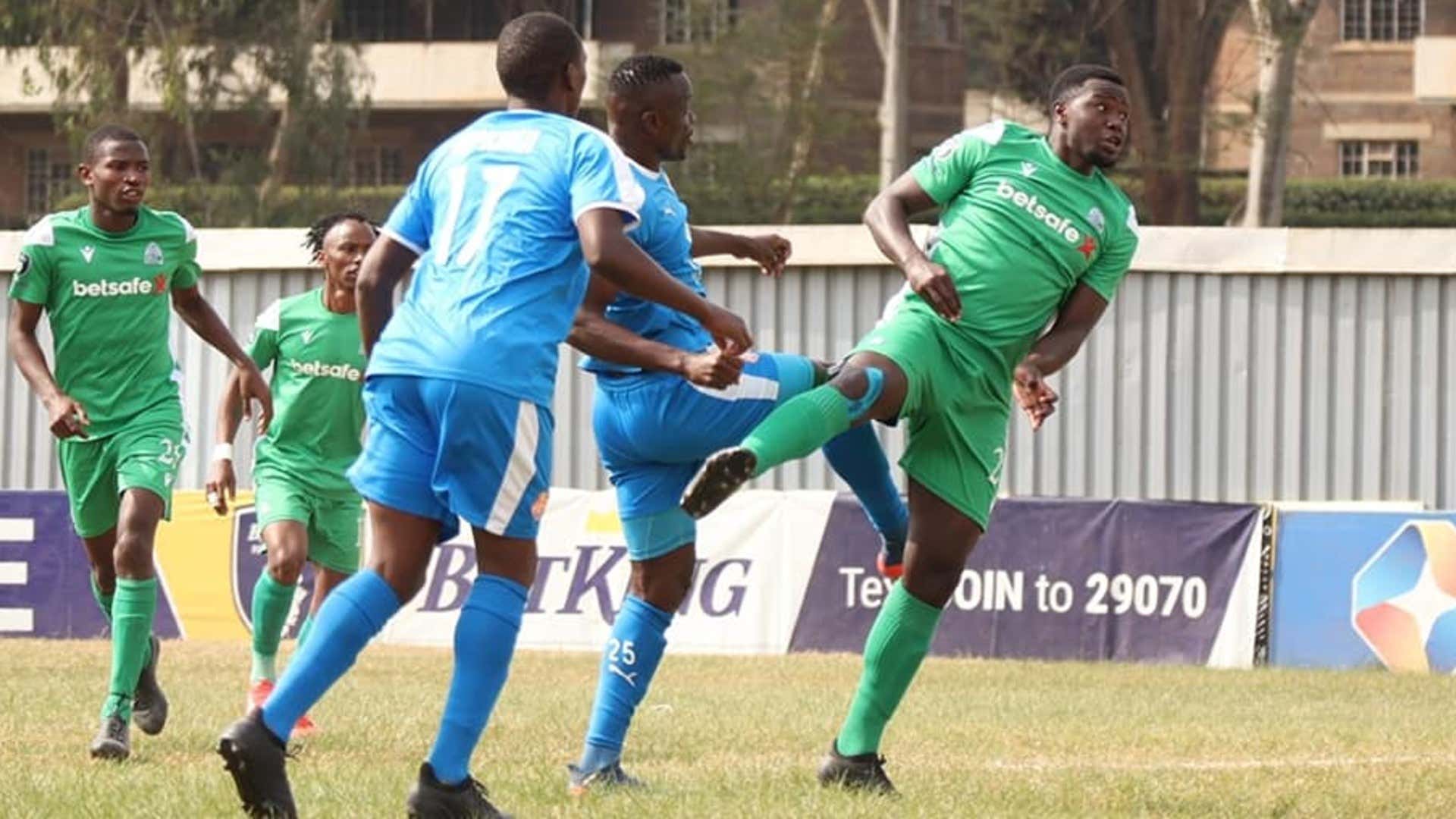 The visitors took the lead in the 38th minute through Ezekiel Odera, before Antony Kimani converted a well-taken free kick to give Nicholas Muyoti’s men the three points.

Today’s loss is the second one in a row for the 19th time Kenyan champions. Gor had fell 2-1 to the league leaders Kakamega Homeboyz on December 18, 2021.

Mark Harrisson’s men were held to a scoreless draw by Bandari FC the night before they met the Homeboyz.

Following today’s results, Gor is in seventh place overall with 18 points, which is seven points below the leader’s total.

As a result, fans are dissatisfied with the team’s performance, claiming that something has gone wrong.

The team’s lone victory in the month of December came against the Vihiga Bullets, who they defeated by a score of 3-0.

“I demand that this team be disbanded immediately and that everyone be sent home,” Victor MC Ndiege responded.

Godfrey Mollo went on to say, “Something is wrong, and we need to solve it as soon as possible.”

While some fans claim that the current squad is full of average players, other are speculating that players are on go slow over alleged unpaid salary. A Time For Africa To Rethink Diaspora Postures