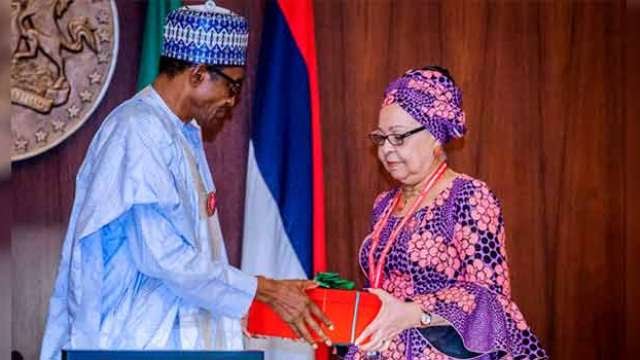 As workers in the country celebrate the N30,000 new minimum wage approved by President Muhammadu Buhari yesterday, analysts have expressed fear that the new wage could put inflationary pressure on the already fragile economy. Those who spoke to newsmen yesterday said the 60 per cent minimum wage increase was likely to lead to a general increase in prices of goods and services in the short-term.
One of them, the CEO, Financial Derivatives Company Limited, Mr. Bismarck Rewane, pointed out that the wage hike would lead to inflationary pressures. He said, “Productivity growth in Nigeria is still minus 0.7 per cent. So, an increase in the minimum wage and all other increases that would follow and it means that basically inflation is likely to increase.
“Our projection is that inflation will go from 11.5 per cent to around 13 per cent because of the wage increase. “If you add the election spending and the promissory notes the government has issued for contractor debt of N483 billion; when we add the money supply of the contractor note, the minimum wage and negative productivity, you have an inflation.”
When asked about the possibility of an interest rate hike, he said, “Not really, because there is a transmission time lag between when money supply rises and when prices rise.
” The transmission time lag is between three and six months.” Buhari had earlier received the report of the National Minimum Wage Tripartite Committee yesterday in Abuja and approved the new figure, effectively ending the first phase of the workers’ struggle for pay rise.