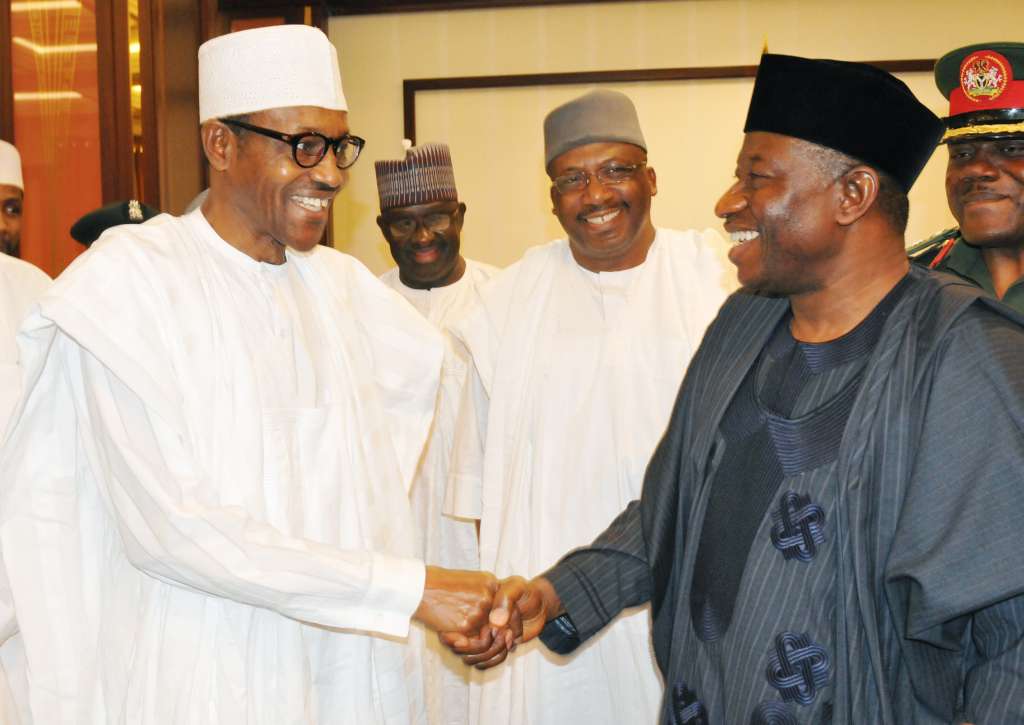 The Presidency has criticised Goodluck Jonathan, former President, for saying the country is more corrupt now than it was when he left office more than three years ago.

According to a press statement released and signed by the president’s media aide, Garba Shehu on ex-president, Goodluck Jonathan’s book, “My Transition Hours”

Shehu said president Muhammadu Buhari, in pursuit of the war against corruption, has set a number of local and international records, one of which is to call judicial officers in Nigeria to account. He is the first to set such a record. Not only that, this is the first time that top military commanders and Service Chiefs are brought to trial and convictions were achieved on account of corruption.

He insisted the Buhari administration has introduced a lot of changes, considering that the laws relating to the fight against corruption cannot reasonably be static. In line with its aspiration to be ahead of the growing sophistication of corruption and financial crimes, the administration has initiated new legislations and proposed amendments to different sections of laws, among which are:

He said there was no investment in infrastructure during Jonathan’s tenure as President Buhari is now doing in seaports, airports, power plants, railways, roads and housing.

Shehu concluded the press release saying “the former President and his party have nothing to say about achievements. They ruled the country for 16 years and what is their record on jobs, power, rail, seaports, airports and internal security, including the crippling disaster of terrorism?”.