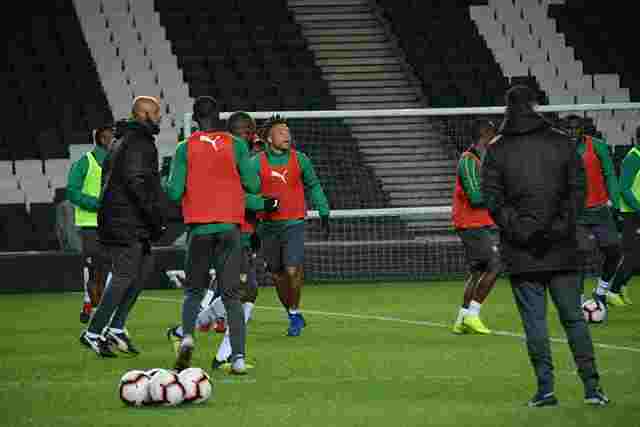 The indomitable lions of Cameroon will today clash with Brazil in an international friendly in Milton-Keynes England and ahead of that game, head coach Clarence Seedorf has named Gartang Bong as the captain. The game comes up 19:30 local time and 20:30 in Cameroon.

Since Clarence Seedorf took over the helm of Cameroon (in August) it is the 4th time that the country’s selection is having a new captain ahead of a vital clash. In the double header against Malawi, Eric Maxim Choupo Moting was the captain in the first leg while Michael Ngadeu took the arm band in the second leg; The Morocco clash ushered in Karl Toko Ekambi as captain as the side was beaten 2 goals to zero in the qualifiers for the 2019 AFCON.

Another major worry by most sports pundits in Cameroon is the issue of no fixed starting 11 by the coach and him calling players who are on the bench most of the time in their respective clubs. According to them, players like Idriss Kameni, Jacques Zoua and others should not be called since they are not producing the goods needed while others playing regularly are not even looked at.

Speaking to BBC, he stated: “playing Brazil is always special-it will be a huge experience for all of the players and for us coaches too. I have not played in Milton Keynes before, so it is different for me-but the stadium is great and I am looking forward to the game”. “It is a great testing moment to understand where we are as a team and also beyond the result and what happens in the actual match, the way we prepare and the attention around it will help us for important games in the future”.

Seedorf’s current challenge is to rebuild a national team who won the 2017 AFCON but did not qualify for the 2018 World cup leading to the sacking of former coach Hugo Broos. No African side made it to the second round in Russia for the first time since 1982. “Ofcourse African teams are underachieving when you think of what their potentials is” he said. “That is one of the reason I took the job. We want to change things and make a contribution to African football. The potential is incredible; the talent is incredible, so it is really about organizing and creating a structure on and off the pitch for that to flourish”. 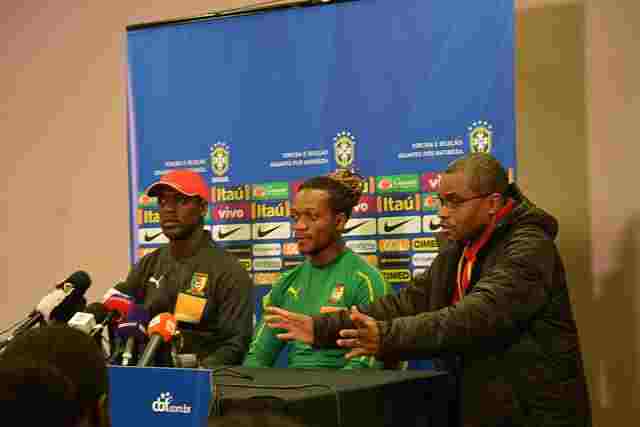 The last time Cameroon and Brazil lock horns was at the 2014 FIFA World Cup where the host won Cameroon 4 goals to zero. Many Cameroonians are now asking if that same score will happen this time around looking at the porous nature of football that has been exhibited by Cameroon so far. A Lifeline for African and International Students In MPower Financing