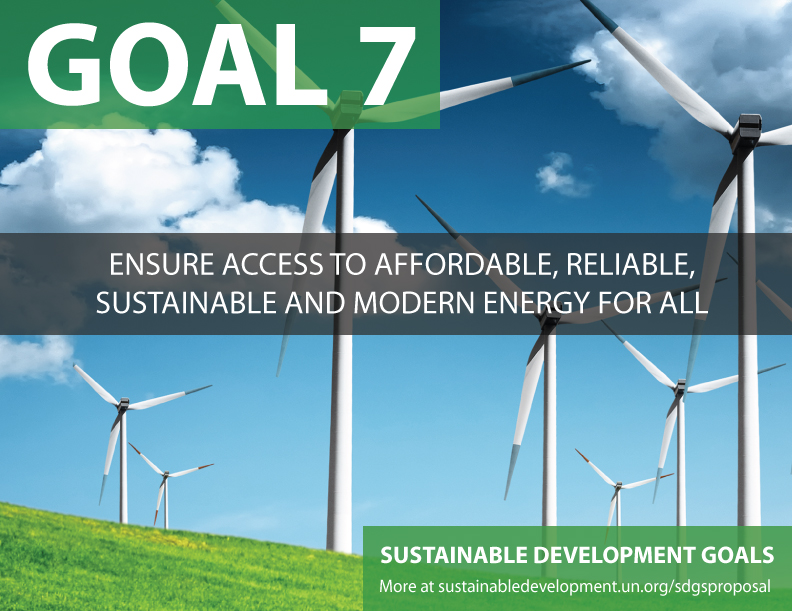 Lisbon, Portugal-One of the major highlights of the Sustainable Energy for All forum held in Lisbon, Portugal on 2 to 3 May, 2018 has been the launch of the Tracking SDG7 energy progress report where experts and panelists presented the findings from the SDG7 Tracking Report, including an update on global progress and challenges on energy access, energy efficiency and renewable energy.

The steering group was also supported by an advisory group composed of many global organisations keen to deliver on sustainable development issues. A candid outcome of the report presented to at least 1000 delegates from  across the world, including developing countries especially from Africa  reveals that the world is not currently on track to meet Sustainable  Development Goal 7 which calls for ensuring access to affordable, reliable, sustainable and modern energy for all by 2030.

Stakeholders and development partners working to improve on sustainable development issues have been urged to redouble their efforts in order to meet the intended targets.

The report notes that current progress falls short on all four of the  SDG7 targets which encompass universal access to electricity as well as clean fuels and technologies for cooking.

A call for the doubling of the rate of improvement of energy efficiency plus a substantial increase in the share of renewables in the global energy mix has been made at the highly successful summit. On a rather positive note which raises hope for concerned stakeholders, the report notes real gains which have been made in certain areas such as expansion of access to electricity in poorer countries.

It says that expansion of access to electricity in poorer countries has recently begun to accelerate with progress overtaking population growth for the first time in sub Saharan Africa.

Other positives include energy efficiency which is reported to be continuing to improve driven by advances in the industrial sector.

Renewable energy is said to be making impressive gains in the electricity sector although it is added that these are not being matched in transportation and heating, which together account for 80% of global energy  consumption.

According to the report, lagging furthest behind is access to clean cooking fuels and technologies, an area which is said to have been  typically overlooked by policymakers.

It adds that use of traditional cooking fuels and technologies among a large proportion of the world population has serious and widespread negative health, environmental, climate and social impacts.

The report concludes by saying that more encouraging than global trends are the strong performances evident within specific countries, across both the developed and developing worlds.

It says that these national experiences provide valuable lessons for other countries.

It is concluded that evidence is mounting that with holistic approaches, targeted policies and international support, substantial gains can be made in clean energy and energy access that will improve the lives of millions of people.

The energy progress report provides a global dashboard on progress towards SDG7. The report tracks global, regional and country progress on the four targets of SDG7>energy access (electricity, clean fuels and technologies for cooking), renewable energy and energy efficiency, based on statistical indicators endorsed by the UN.

The report updates progress with the latest available data up to 2016 for energy access and 2015 for clean energy against a baseline year of 2010. A longer historical period back to 1990 is also provided by way of reference .

The energy progress report is a successor to the earlier Global Tracking Framework published in 2013,2015 and 2017) which was co led by the IEA and World Bank under the auspices of the UN Sustainable Energy for All (Se4ALL) initiative and builds on the same methodological foundation.