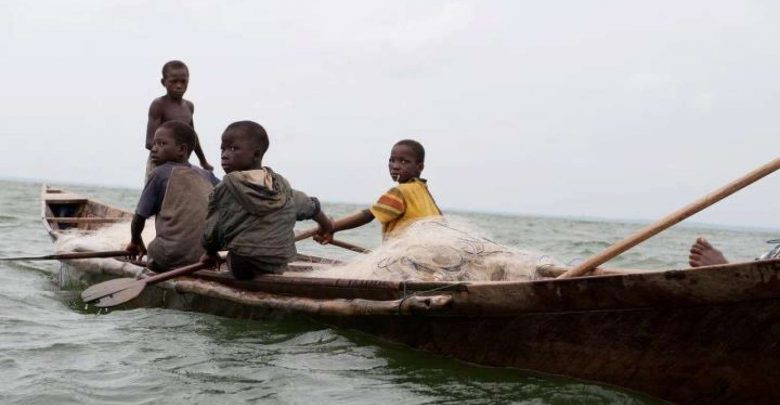 The Government of Ghana has been urged to strengthen its measures aimed at fighting child labour, human trafficking and modern day slavery in the country if it hopes to end the menace. The move, according to experts is necessary as more children are being trafficked to work in hazardous environments in the country especially in the fishing sector.

Over 100,000 children according to a research are trapped in hazardous labour situations in the country as such children are made to perform tasks which are above their strength with no regard for their education and health.A lot of the children, the experts say even die in the process as their slave masters push them into rivers to carry out tasks which mostly claim their lives.

Ghana is rated one of the countries with the high prevalence of internal and cross border human trafficking with civil society organisations spear heading the fight against the menace. The US government last year threatened to cut more than 500m Dollars in aid to the country if progress is not made on eradicating the menace.

This follows Ghana’s continues stagnation in the global Trafficking In Persons Report conducted annually by the United State of America.  Speaking to Panafricanvisions.com on the sidelines of a Children and Youth Conference on Slavery and Child trafficking themed“Ending Modern Day Slavery Now”, the director of the anti-child trafficking Non-Governmental Organisation (NGO) David Kofi Ewusi indicated that some 49,000 children are working on the Volta River alone under harsh conditions.

Such children, he indicated are without proper care and efforts must be doubled by authorities to rescue them before they lose their lives.

His outfit, he said in the last six months has been able to rescue 10 of such children as they tend to come under severe attacks in such rescue missions.

The security agencies and the child protection agencies, he said must up their game if such children are to be rescued thereby preserving their lives.