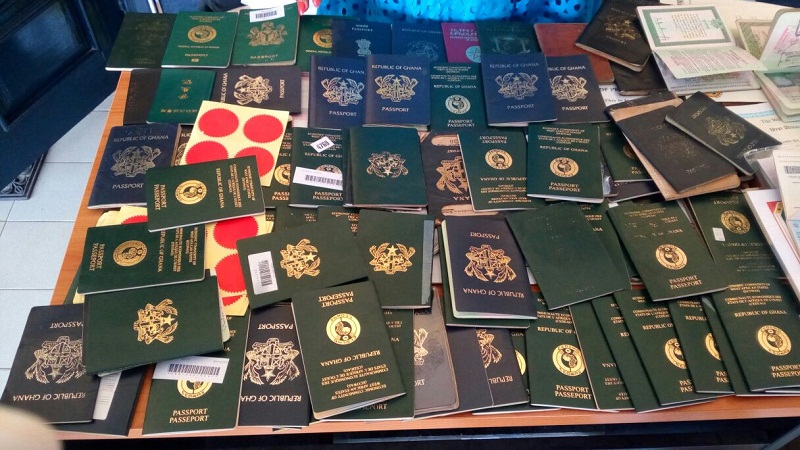 Ghanaians may soon be receiving their Passports at birth, in order to cut out the frustration involved in acquiring the document, a government official has hinted.

Ghanaians have over the years bemoaned the difficulties in renewing or procuring a new passport as many are on daily basis subjected to long delays in queues at passport offices in Accra.

Several measures by the government including plans to decentralize the passport office have not been able to resolve the bottlenecks in acquiring a Ghanaian passport.

The Chief Executive Officer of Ghana’s Public Sector Reform at the Presidency Professor Kusi Boafo said several public sector institutions must be modernized in order for them to serve their purpose.

“We are bringing in a new public sector reform policy. There is no single public institution in Ghana that can deliver proper public good. Go and see Driver and Vehicle Licensing Authority, the passport office, Ports & Harbors…etc. If passports are very necessary, then passports are supposed to be made on the day of birth, and that is what we are trying to work on,” he said.

Professor Kusi however noted it will take the nation enough time to get things working properly even if the right approaches are adopted.

He also condemned the manner in which vehicles were disposed of by the state under the former administration.

“786 brand new cars were disposed of by the previous government at very cheap prices. Cars that could last for 10 years were sold within a week, few months and a year. How could we have built a nation with this attitude”.