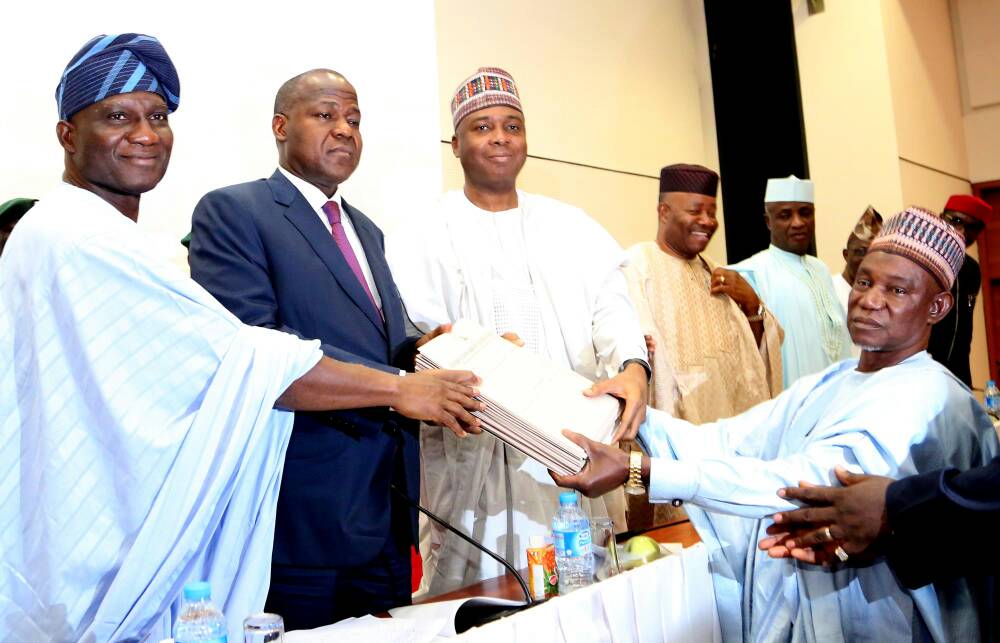 Nigeria’s Speaker of the House of Representatives, Yakubu Dogara, has expressed disappointment over the failure of state legislatures to grant autonomy to local government in the ongoing constitution amendment.

Receiving the returns of the voting by states houses of assembly on the Constitution Amendment Bill transmitted to them for assent by the National Assembly, the speaker said all hope is not lost as they can still decide to give their approval when the National Assembly presents it again in the future for the sake of deepening and delivering the dividends of democracy to the grassroots.

He, however, commended the lawmakers for granting state legislatures autonomy, saying they were courageous to take the bold step.

“I must commend you for deciding that the legislature in states should be independent. However, this is not an expression of the opinion of the National Assembly, I want to appropriate this as my personal opinion. I can say that I am disappointed because I thought that the courage demonstrated by these highly skilled legislators, some of whom are seated before us, would have delivered the long awaited local government autonomy, but unfortunately, maybe our courage didn’t go that far. 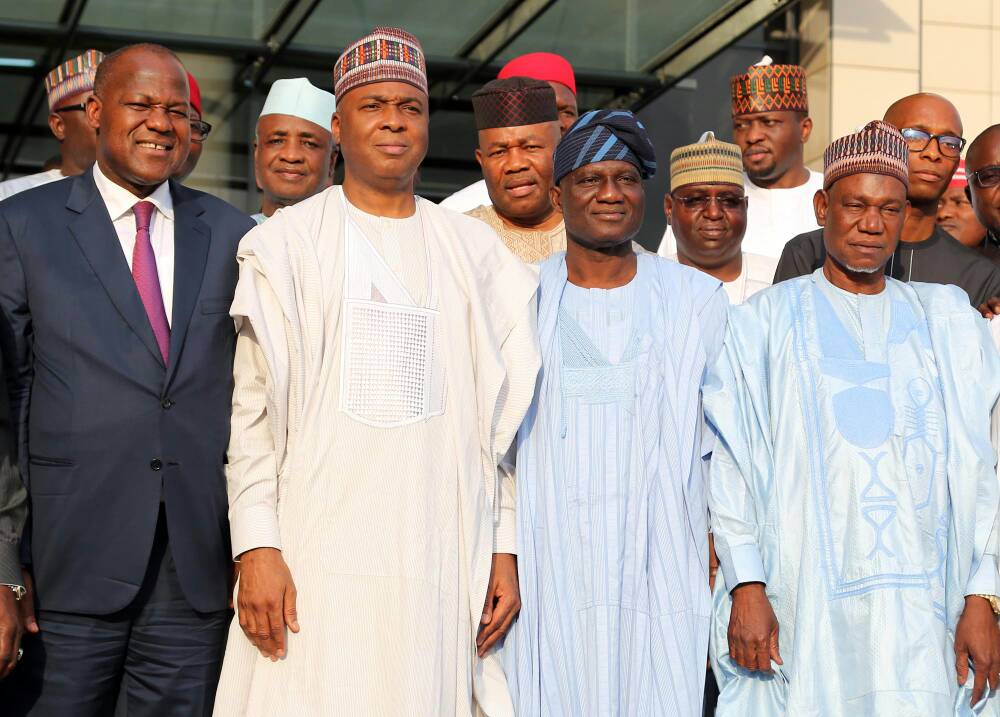 “But you see, courage isn’t really the absence of fear, but it is acting in spite of your fears and if it was not because of men and women of courage, I tell you that the democracy itself that we experience now wouldn’t have been possible. When William Wilberforce said slaves must be free, he belonged to the party, majority of whom, were slave owners and on account of that, a revolution started,” he told the state legislators.