In Cameroon, the case of a bishop found dead earlier this month has sparked calls for a wider investigation into what the country’s Catholic authorities say has been a string of suspicious clergy deaths. Two other priests were also found dead in the past month.

Worshipers at a Catholic church in Oveng, on the outskirts of Yaounde, held a memorial service for Jean Marie Benoit Bala. Oveng is Bishop Bala’s birth place.

The 59-year-old bishop disappeared from his residence in Bafia, central Cameroon, on May 31. His car was found the next day 60 kilometers away on the bridge over the Sanaga river. A note found in the car said “Je suis dans l’eau” — “I am in the water.”

The case was initially reported as a suicide. However, fishermen discovered Bala’s body three days later. The government ordered an investigation, stating that a criminal hand (foul play) was suspected.

Marc Joseph Ongba, the late bishop’s uncle, was among the mourners at the memorial service. He said they shall continue to mourn Bishop Bala until they are told what happened to him. They are devastated by his death, he said.

“We recall with sadness the murder of several other prelates, members of the clergy and consecrated persons whose assassination under similar circumstances has never been explained up to this day,” he said. “We strongly feel that the clergy in Cameroon are particularly persecuted by some obscure and devilish forces.”

Two other priests died in the past month. Father Armel Djama, rector of the Minor Seminary in Bala’s own diocese, and a priest in southwestern Cameroon, Augustine Ndi, were found dead in their rooms.

The episcopal conference said the priests had recently spoken out on controversial issues like corruption and public health.

When reached by VOA, police in the central region of Cameroon declined to comment on the investigations. 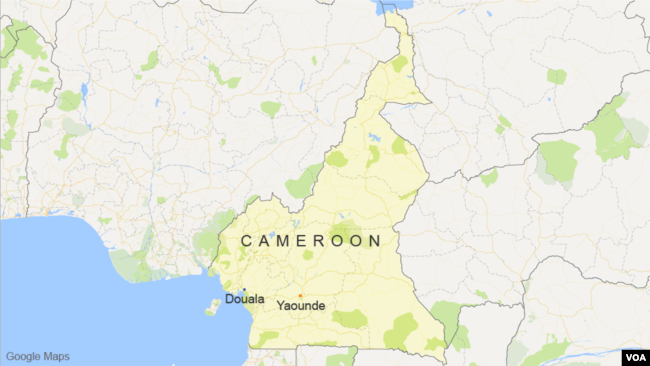 Is history repeating itself?

For some, the recent events recall a string of mysterious clergy deaths in Cameroon from 1988 to 1991, during which one bishop, six priests, and three nuns were all found dead. The results of those investigations were not made public.

The recent cases are being followed closely in the capital. Yaounde resident, Bennen Buma Gana, said “we are all worried. We are all troubled. Why are the bishops being killed?”

The National Communication Council has instructed reporters not to publish editorials on the deaths until investigations are complete, but the story continues to make headlines in the local press.

Yaounde resident, Christophe Mbape, said the government should make sure results of the investigations are published to stop the suspicion that has been going on for a very long time.

However, Claude Ndjono Bikoun, a lawyer of the Cameroon Bar Council, said the law does not compel prosecutors to present their findings.

He said public opinion does not determine how, why, when, and the pace courts or commissions set up to investigate cases should work. He added that all judicial inquiries should be carried out in total serenity without external influences.

Authorities have not given a timeline for the investigations.

Professor Ali A. Mazrui: A study of an African Scholar with Global Significance